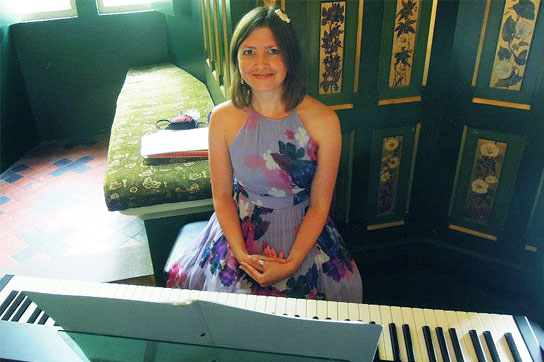 Emma was brought up in Barry, a pupil at Brynhafren Comprehensive School. She went to London to study for a music degree at Trinity College. After graduating Emma returned to Barry establishing herself as an accomplished teacher, accompanist, conductor and musical director.

Emma teaches both privately and at local schools as well as accompanying many pupils for examinations, auditions and concerts.

Emma is settled in Barry, where her close family live and is happily married to Simon. Their beautiful son Thomas Henry was born in April 2014.

Sian studied at Leeds University where she won the accompanist prize. She subsequently studied at the Royal Welsh College of Music and Drama, gaining a BA Hons degree in 1999, specialising in piano accompaniment, and won the Friends of RWCMD prize.

In 1993 Sian became the accompanist for the South Wales Male Choir, Cor Meibion De Cymru, and has performed with them at the Sydney Opera House and on tours in Canada, USA, Germany, France, Scandinavia, Hungary, Poland and Spain.

Sian also toured Russia and the Ukraine with The Richard Williams Singers. She has been the guest accompanist for the Association of Welsh Male Voice Choirs at The Royal Albert Hall and at the Wales Festival of Remembrance at St David’s Hall, Cardiff.

Sian is currently musical director for the STC Music Society and is also a freelance accompanist. We are much priviledged to also have Sian as the accompanist for the Barry Community Choir.

A former conductor for over 20 years and tireless patron and supporter of the Choir. Doug is also an Honorary Vice-President of Barry Community Choir 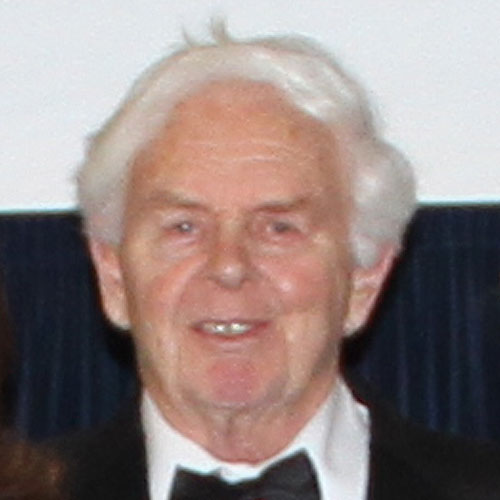 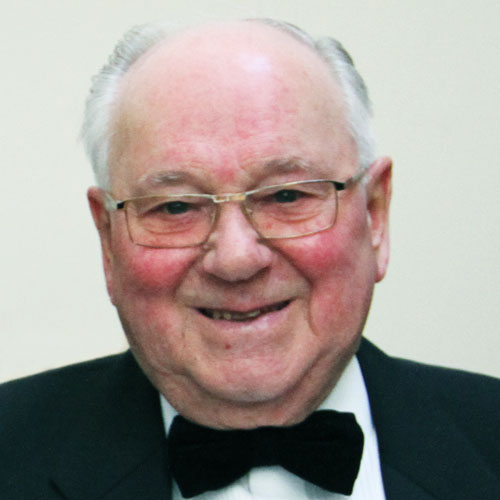 Haydn is a former member of the Choir of many years standing- a stalwart in the Bass section - who reluctantly resigned from the Choir at the end of 2016. Haydn is a very active supporter of the Choir and we are privileged that he still wishes to be connected with the Choir.